With 44.3 million fans, the fan base of Tom Holland is unstoppable. The fandom continues to grow with each day.  The actor made his debut in 2012 as lead actor in the 2012 movie The Impossible but it was in Captain America: the Civil War as Spiderman, he gained recognition more than ever.

Happy Birthday to the greatest Spider-Man that’s ever graced the big screen @TomHolland1996 have an AMAZING day my friend. pic.twitter.com/Bito8PRln0

Bringing back my favorite blooper😂😭😭
•
Happy Birthday!! #TOMHOLLAND is 25 no way!🙉🤍🤍 pic.twitter.com/gEXJZg6g2k

On the occasion of his birthday, we bring you five superhits Hollywood films of stupendous actor.

Directed by James Gray, the film stars Charlie Hunnam, Robert Pattinson, Tom Holland (II), Sienna Miller. Produced by Dede Gardner, Jeremy Kleiner, Anthony Katagas, James Gray, Dale Armin Johnson, the film is based on David Grann’s nonfiction bestseller, ‘The Lost City of Z’. The film is about a British explorer Percy Fawcett who journeys into the Amazon dense forest, where he discovered previously unknown advanced civilization which was once inhibited the region. The film released on April 21, 2017. 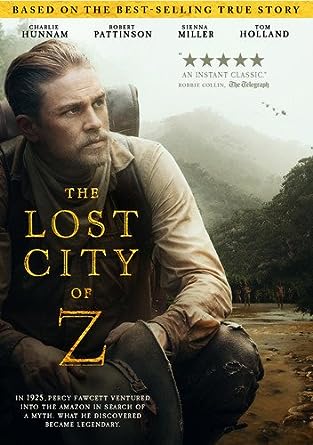 Directed by Dan Scanlon, Animation fantasy Onward is based on teenage elf brothers Ian and Barley who are on a magical quest in order to spend one more day with their late father. Produced by Kori Rae and written by Dan Scanlon, Jason Headley, Keith Bunin, the film released on March 6, 2020. 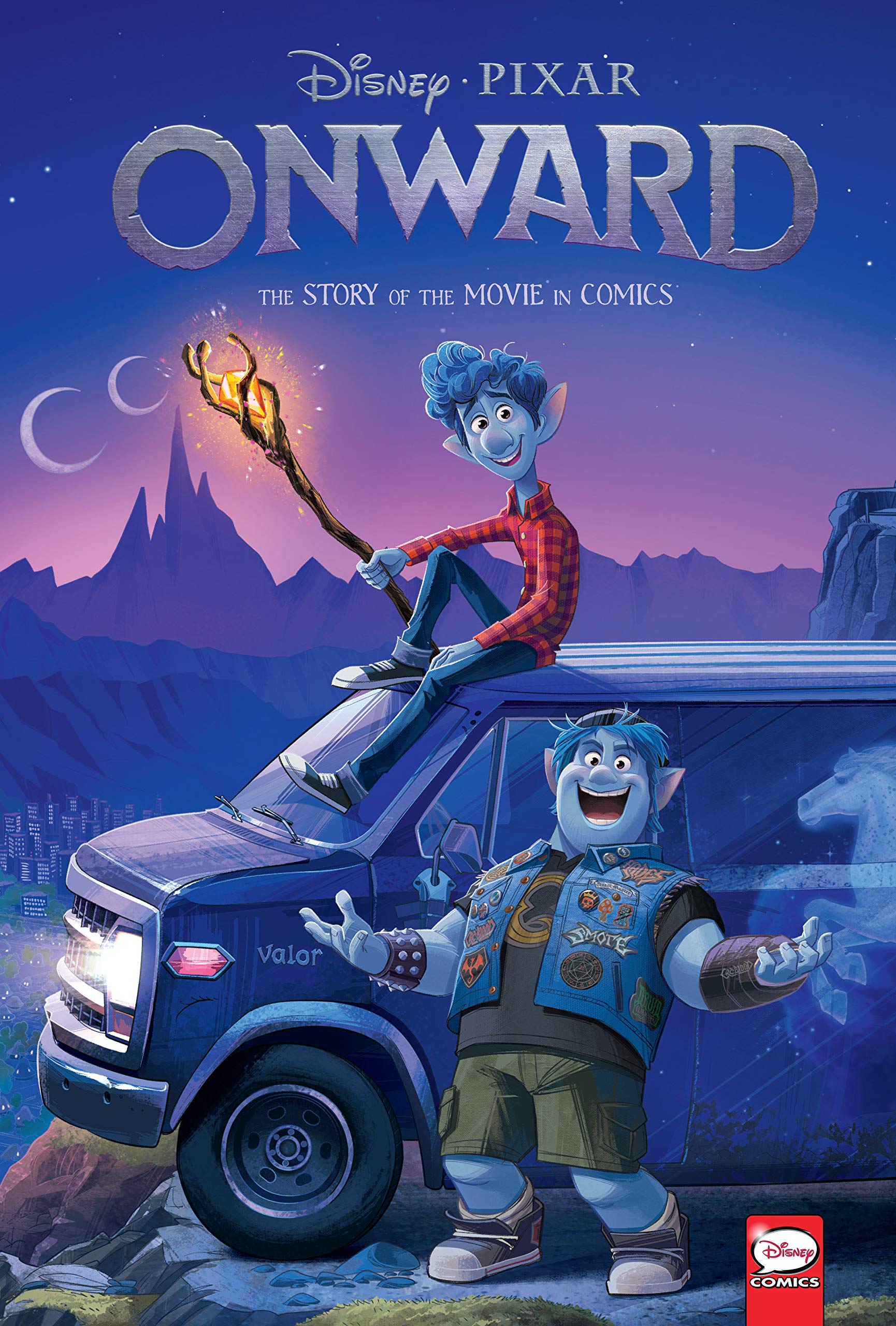 Written by Chris McKenna, Erik Sommers and directed by Jon Watts, Spider man Far from home traces  Peter Parker’s European vacation when the world faces a major danger after four massive elemental creatures representing earth, water air and fire emerge from hole torn by the universe. It’s only Peter Parker who can save the world from dangerous situations. 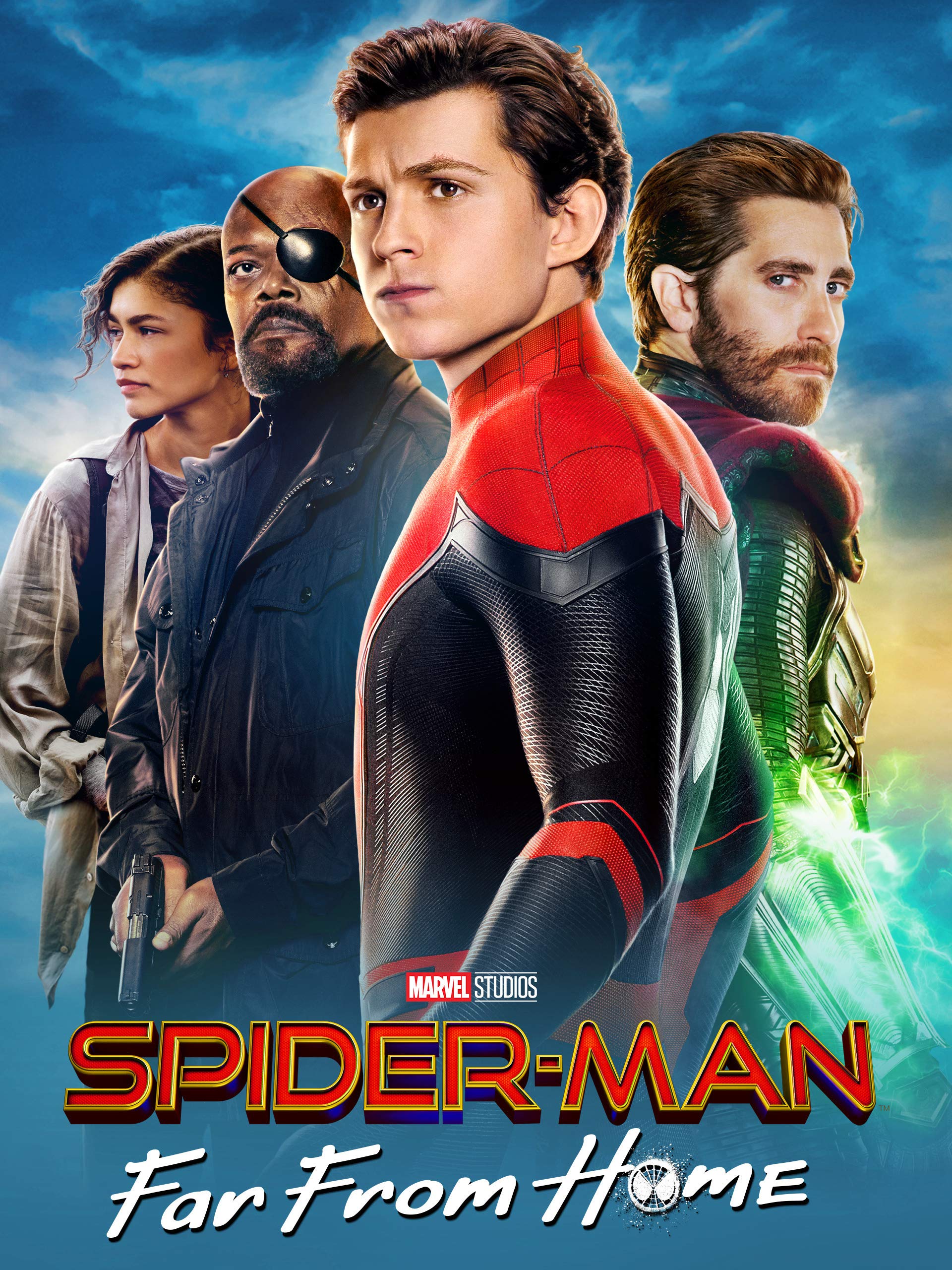 Another series in the long list of the spiderman franchise minted money on the Hollywood box office and made record-breaking numbers. Directed by Jon Watts, this action fantasy solely builds the thrilling experience on Peter Parker played by Tom Holland traces the comedy adventure of young Peter Parker as he returns home to live with his aunt May.

Directed by Anthony Russo, Joe Russo, action fantasy Captain America: The Civil War engaged the audience with its intelligent superhero characters who save the world as political pressure mounts to install a system of accountability when the Avengers lead to collateral damage. The film gained a stunning foundation of an epic saga.